Andrew Faller began his surveying career in 1999 while attending Southeastern Louisiana University. To attain a bachelor's degree in surveying and mapping, Andrew moved to Georgia where he graduated from Southern Polytechnic State University in 2004.

Andrew Faller Surveying was created to provide clients with the highest level of land surveying in an affordable and timely manner. 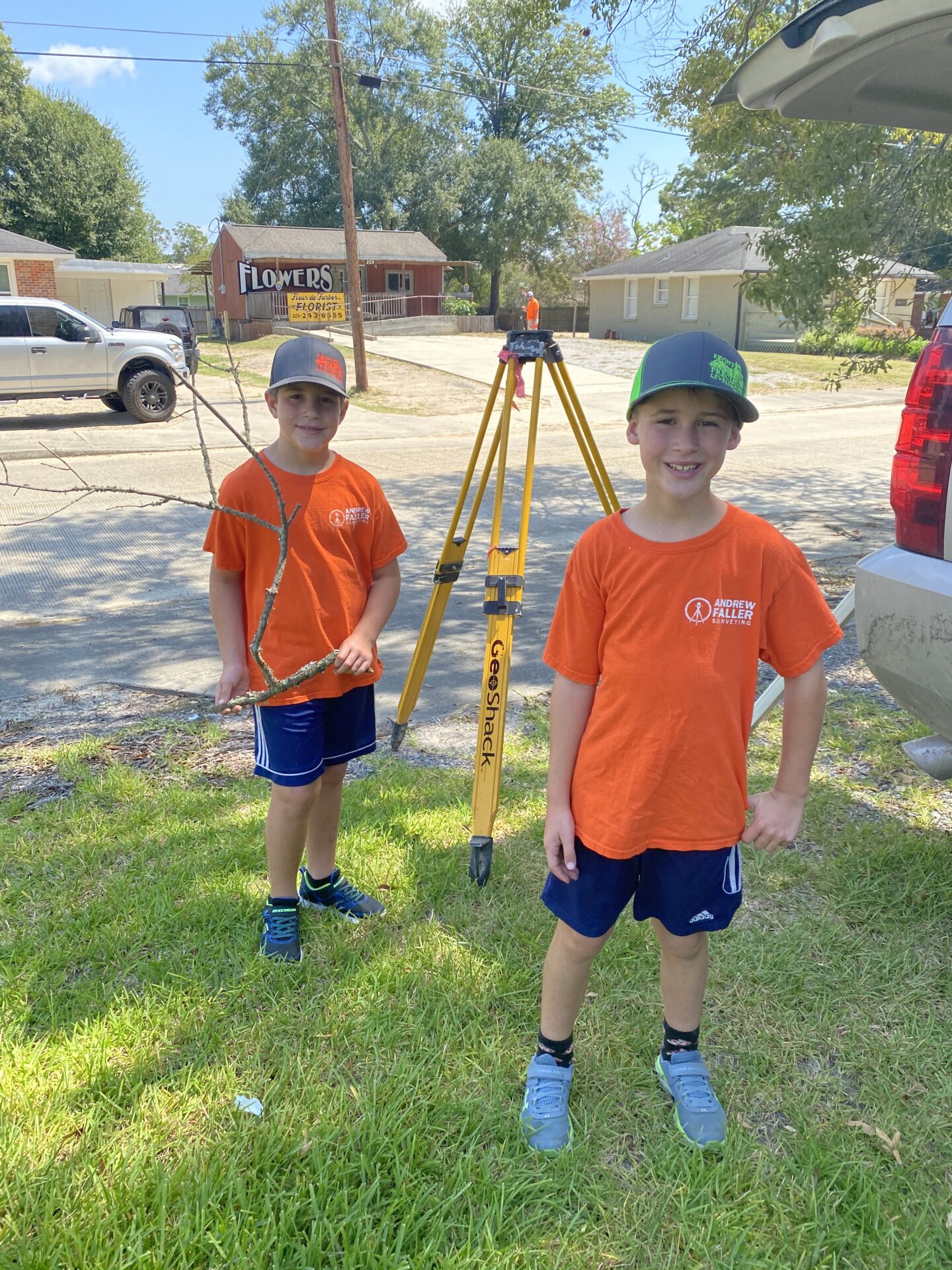 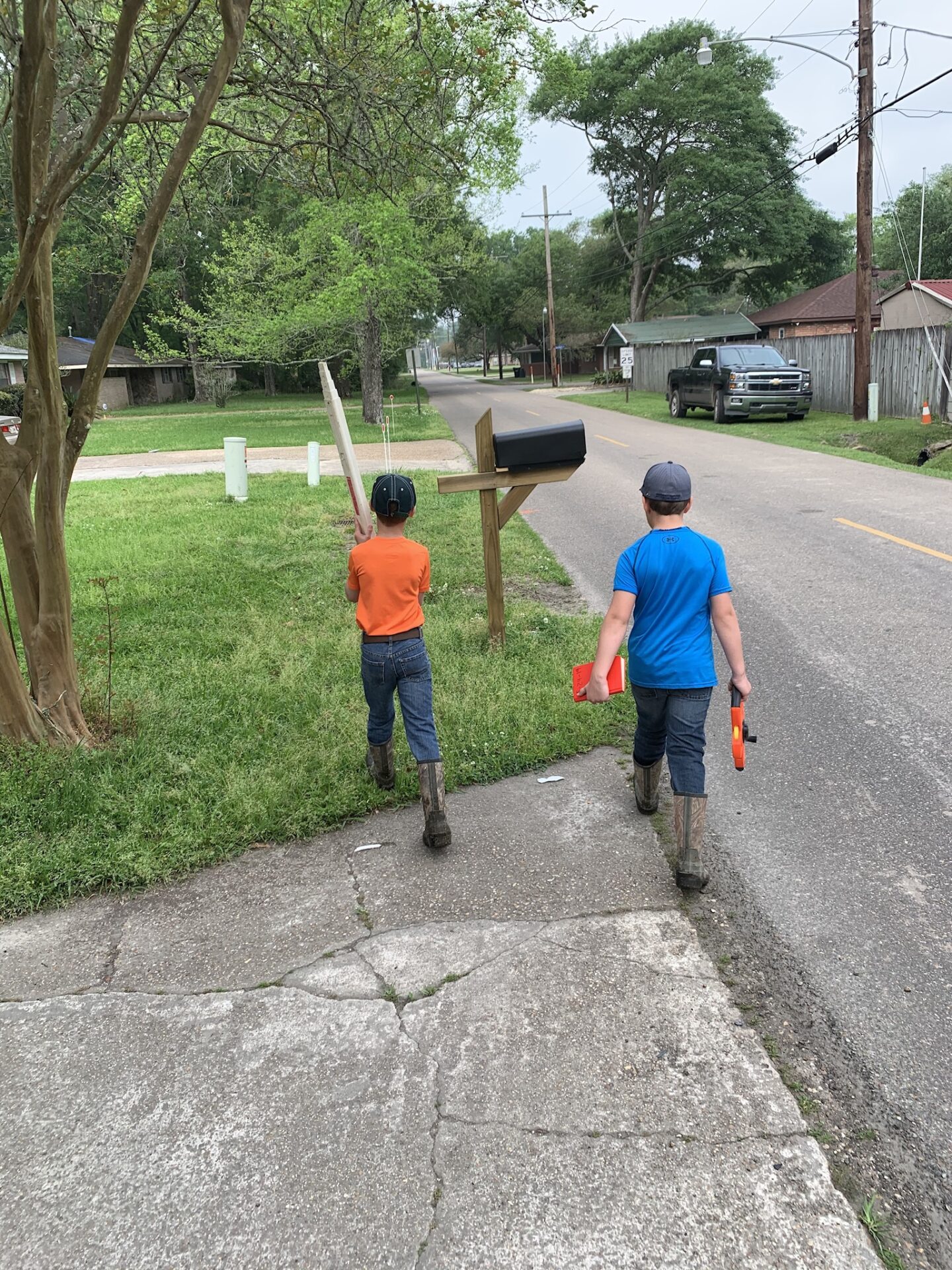 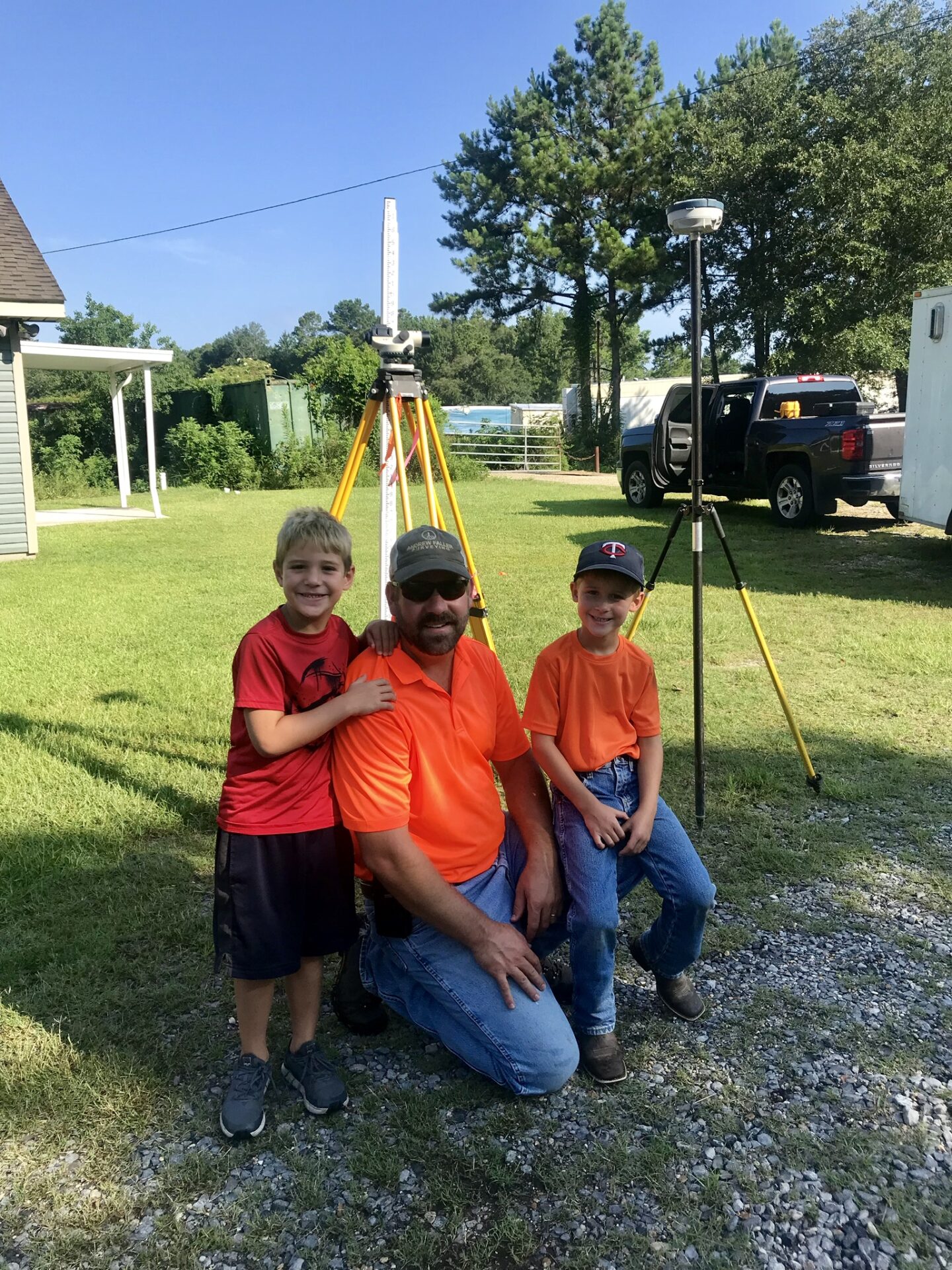 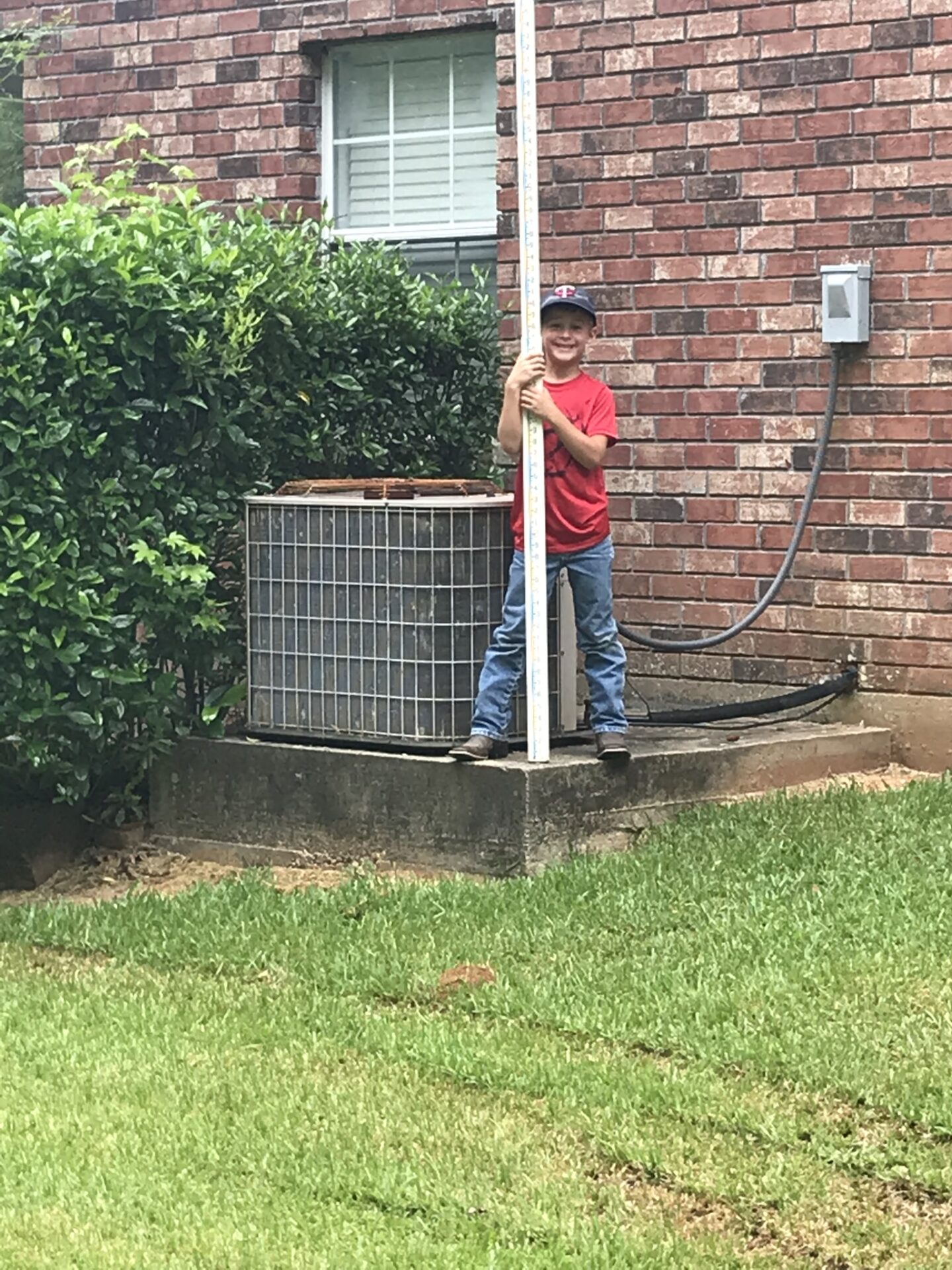 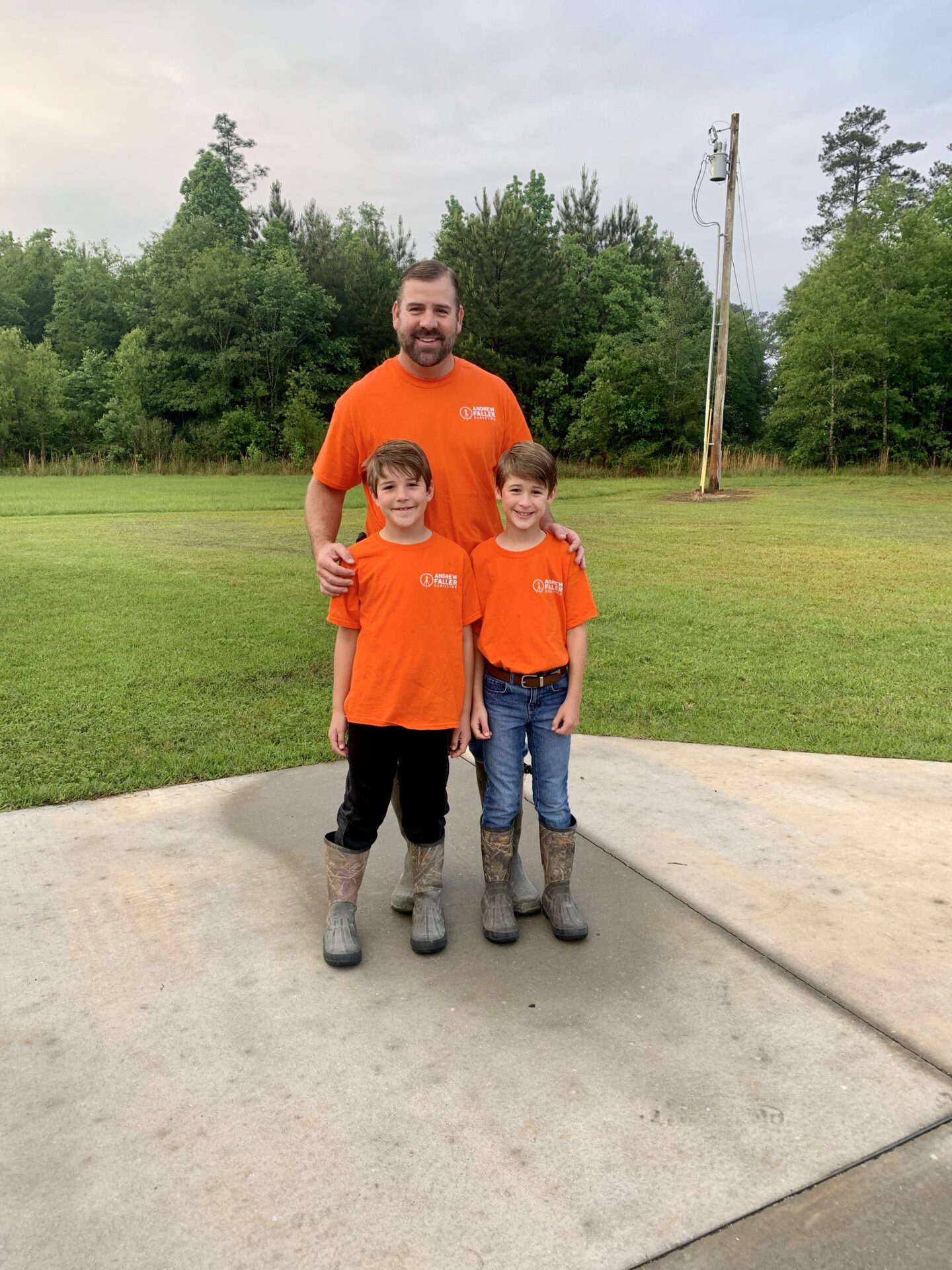